If you’re planning a weekend break this year, then you’ll want to strike the right balance between cost and entertainment. Let’s take a look at eight of the places that might tempt you – along with some places that you might not have thought of!

The Hungarian capital is a ceaseless draw for British tourists, thanks to its combination of beautiful architecture and scenery, and its relative cheapness compared to other European capitals. A view from one of the city’s bridges over the Danube is worth the cost of admission alone – but visits to the spectacular royal palace and parliament buildings make the trip all the sweeter.

Athens, perhaps more than any other city in the world, is rich in history. You’ll find a combination of quality museums, ruins and monuments – not to mention the first-class dining opportunities. If you’re visiting the Greek capital, then you should consider a visit to the ruined Acropolis obligatory.

The Portuguese capital boasts a range of wonderful architecture to appreciate, and it’s a wonderful place to eat out, too. The city is currently experiencing something of a craft-beer renaissance, and so if you’ve a fondness for fermented grains, you’ll find plenty to tantalise your taste buds amongst the city’s wealth of bars and restaurants.

Venice has long been a draw for tourists, thanks to its relatively unique system of canals. The city seems to be literally built on water, and it offers a wealth of churches and museums to look at, and you’re never far from a secluded corner of the city, where you’ll be able to enjoy a glass of wine on a piazza that no-one else seems to know about!

The Eternal City is a place that everyone should visit at least once in their life. It’s packed with classical ruins, alongside more recent Christian buildings – with the Vatican city being a particular draw. There’s an enormous amount to see and do in this particular city, but you won’t have a chance to do it all in a single day, or even a single weekend, so be sure to prioritise the stuff that you’re really interested in. A visit to the colosseum and the nearby forum should be considered obligatory, as should a visit to St. Peter’s Basilica and the accompanying Vatican museums. If you’re going to pay Rome a visit, after all, then you don’t want to miss out on the Sistine Chapel and its famous ceiling.

The capital of the Czech Republic is famously inexpensive, and is probably just as beautiful as costlier European capitals like Paris. The beer, as well as being cheap, ranks among the best in all of Europe -and thus this is a great place to spend a weekend with friends. As well as the entertainment, we should also spare a mention for the city’s wealth of gorgeous gothic buildings, including Prague castle and the Charles bridge, and the old town square where you’ll be able to sit with a beer and take in your surroundings.

This city, in Croatia, isn’t a name that’s often floated during discussions about city breaks – but it’s a beautiful old town that’s packed with marble and baroque architecture. During the day, the town is an array of red rooftops set beside the gorgeous glimmering blueness of the Adriatic sea. With a walk along the city’s walls, you’ll be able to take in all it has to offer from on-high.If you’re looking for a holiday that’ll inspire you, then a trip to Dubrovnik is sure to be suitable.

You don’t have to travel as far as mainland Europe to experience a great break, however – Britain has plenty on offer, from the sprawling beaches of Cornwall to the craggy peaks of the Scottish highlands. Of particular interest, however, is Cheshire – this part of the world strikes a great balance between accessibility, natural beauty, and historical intrigue. The Romans considered this part of the country to be of special strategic importance, and founded the city we now know as Chester.

If you’re looking for somewhere to stay during your trip to Cheshire, then be sure to check out Carden Park near Chester. This sprawling hotel complex boasts a swimming pool, a spa, and not one but two golf courses. If you’re looking for a Chester wedding venue or conference venue, it has a great deal to offer – you’ll even be able to get your hair cut on-site! 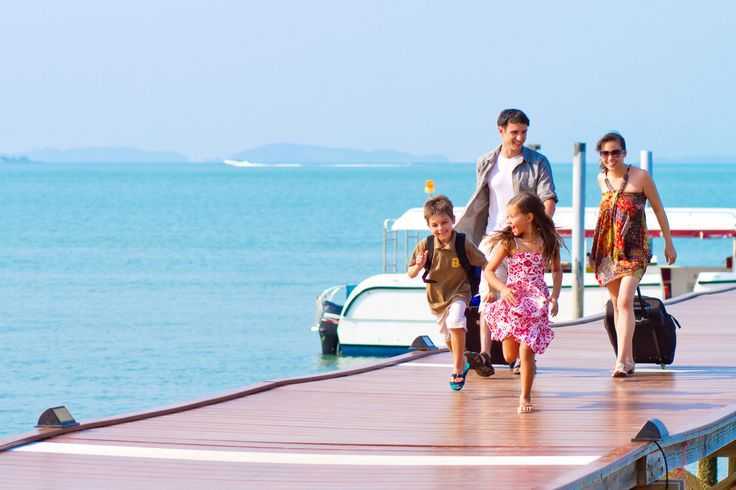 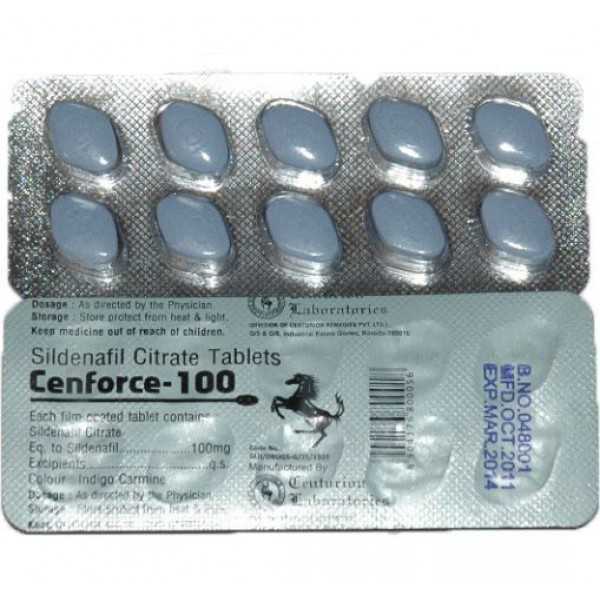